Launched in February 2017, the EFM VR NOW Summit has established itself as the main VR business conference of the European Film Market of Berlinale. It is the highlight of the overall VR program. The Summit prolongues the topics of its main counterpart, the VR NOW Con & Awards (every November in Potsdam) and brings cutting edge topics to the film and tv industry. 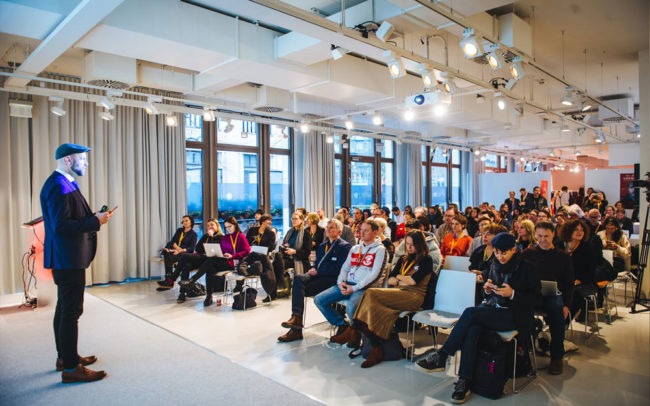 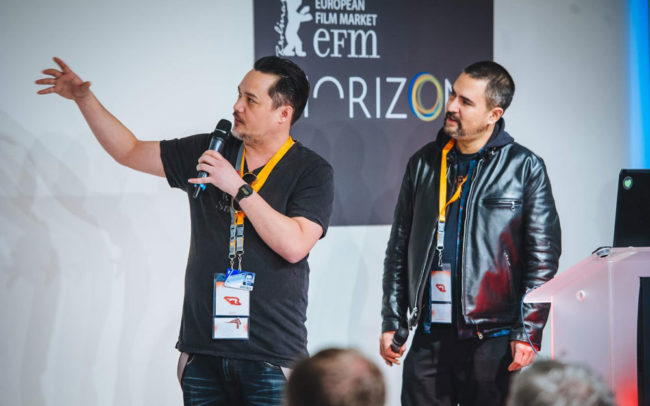 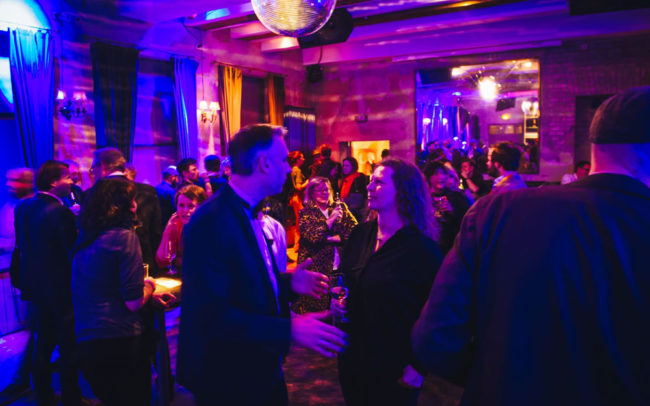 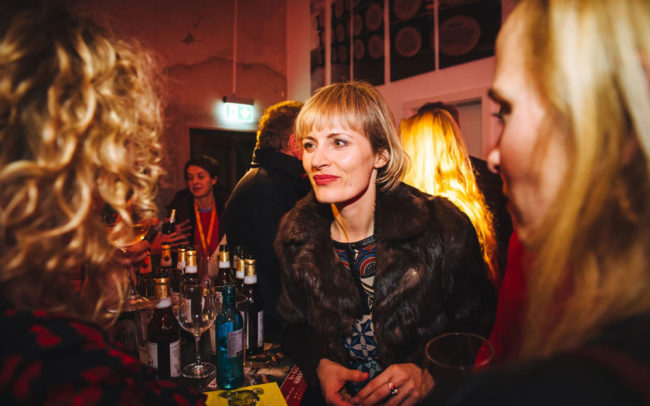 SPEAKERS OF THE LAST EFM VRNOW SOME OF OUR SPEAKER HIGHLIGHTS 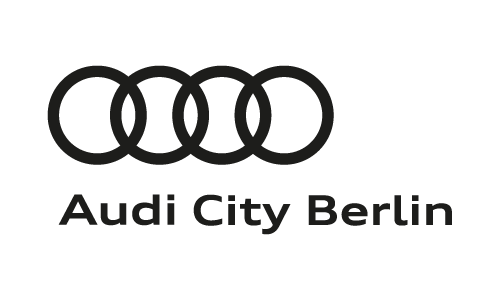